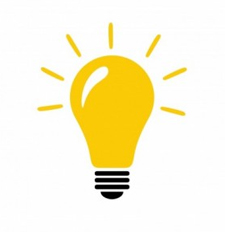 Leslie Pal (reference below) defines policy capacity as the institutional ability to conduct policy analysis and implement its results effectively and efficiently.

Pal describes how many governments, including Canada’s, made improving policy capacity a priority in the late 1990s and early 2000s. He describes how international agencies, particularly the OECD and the World Bank, encouraged this trend. He uses the following quote from the World Bank’s 1997 annual report to illustrate (Pal, pages 15-16):

“For human welfare to be advanced, the state’s capability – defined as the ability to undertake and promote collective actions efficiently – must be increased. This basic message translates into a two-part strategy to make every state a more credible, effective partner in its country’s development:

“Matching the state’s role to its capability is the first element in this strategy. Where state capability is weak, how the state intervenes – and where – should be carefully assessed. Many states try to do too much with few resources and little capability, and often do more harm than good. A sharper focus on the fundamentals would improve effectiveness. But here it is a matter not just of choosing what to do and what not to do – but of how to do it as well.

“But capability is not destiny. Therefore the second element of the strategy is to raise state capability by reinvigorating public institutions. This means designing effective rules and restraints, to check arbitrary state actions and combat entrenched corruption. (World Bank, 1997) [emphasis in original].”