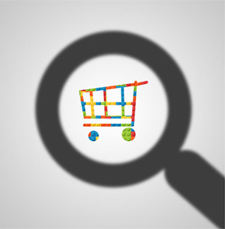 The University of Minnesota Libraries (reference below) describe maximizing behaviour picking some objective and then seeking to maximize its value.

It goes on to say:

“A sprinter might want to maximize his or her speed; a politician might want to maximize the probability that he or she will win the next election. Economists pay special attention to two groups of maximizers: consumers and firms. We assume that consumers seek to maximize utility and that firms seek to maximize economic profit, which is the difference between total revenue and total cost. The costs involved in this concept of economic profit are computed in the economic sense—as the opportunity costs, or value of the best opportunity forgone.

“The assumption of maximizing behavior lies at the heart of economic analysis. As we explore its implications, however, we must keep in mind the distinction between models and the real world. Our model assumes that individuals make choices in a way that achieves a maximum value for some clearly defined objective. In using such a model, economists do not assume that people actually go through the calculations we will describe. What economists do argue is that people’s behavior is broadly consistent with such a model. People may not consciously seek to maximize anything, but they behave as though they do.”

University of Minnesota Libraries, The Logic of Maximizing Behavior, at https://open.lib.umn.edu/principleseconomics/chapter/6-1-the-logic-of-maximizing-behavior/, accessed 4 September 2018.